“Xani is the first musician I think of when needing a collaborator. She has a deft, romantic touch that can transform into thrilling chaos on the turn of a heel.”

“It is rare to hear a musician who plays as gloriously and with as much passion as Xani. We have been waiting for this album for years.”

“Xani’s improv performances are particularly engaging – she leans fearlessly into musical ideas with a considered balance between control and spontaneity, and her energy and charisma make her a real pleasure to watch.”

“As someone who has shared the stage with her, I can say she emanates emotion and story. Which is important and powerful! A splendid human who loves the ‘community of music’! This is rare in a world that lives in its lounge room.”

“Of all the countless violinists I’ve played with over the years, Xani stands out as one of the greatest. She’s got that rare thing called soul.”

“Xani Kolac plays with a freedom and expressivity that is the envy of many, and her shining presence is a wonder to witness.”

“Xani Kolac does things with a violin that set her apart from just about any other violin player on the planet.”

“The 21st Century musician is required to do many things in order to function at a high level. The way we understand the transmission of musical material is changing so quickly that it is difficult to stay on top of every development. Xani Kolac, however, seems to have no problem at all using technology to achieve the highest artistic ends, while also delivering the gold standard of music-making, namely the ability to move her listeners, to transport them. She is truly exciting, engaging and inspiring.” 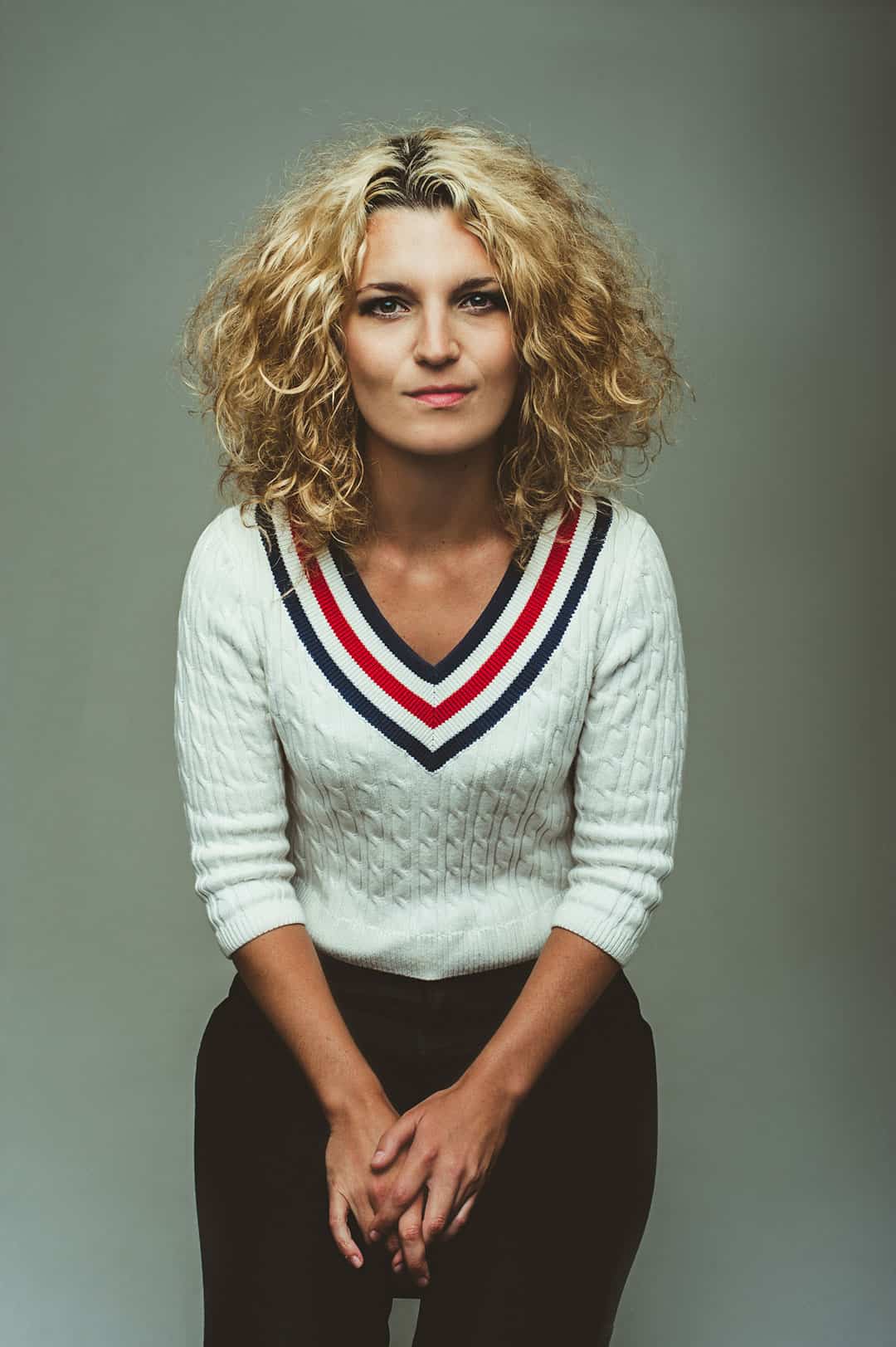 Ask Xani Kolac to describe her last two EPs of songs and she’ll tell you that there are “songs about being needy and songs that are downright depressing”. These are not words that spring to mind when one encounters electric violinist, Xani, onstage or off. Being a naturally energetic and bubbly performer, Kolac toes the line in her songwriting perfectly between being “happy but kind of sad”. Given that her country, eccentric pop and old school R&B influences jump the genre-ship to include Camille, Raphael Saadiq, Bjork, and, um… Whitney Houston; it is no surprise that her taste for a melancholy tune, has more than a hankering to satisfy a sweet-tooth. XANI’s debut EP, simply titled, “1”, was released in April 2017 and was Americana-inspired. Recorded and mixed by Marty Brown (Clare Bowditch), “1” was four tracks laid thick with country guitar and crooning backing vocals with Kolac’s own trademark strings that shimmered and soared throughout. “2” was released early 2018 and presented a change in pace featuring four pop tunes with a sprinkling of RnB. “3” is due out in August 2018 and will be XANI’s first full-length album pressed to vinyl. This album is a change in direction yet again being entirely instrumental and improvised demonstrating a passion for making the violin the centrepiece in a myriad of genres. Having sung and played violin for just under a decade with her drums/violin duo, The Twoks, Xani Kolac is well known to the Melbourne music scene, lending her incisive attack to artists and bands such as Clare Bowditch, Tim Rogers, My Friend the Chocolate Cake and Martin Martini & the Bone Palace Orchestra and has performed with Kav Temperley on RocKwiz shredding all over Bob Dylan’s Hurricane.
Outside of Melbourne, Xani recently attended the Americana Fest in Nashville where she took fiddle lessons from the legendary Buddy Spicher, who recorded with the likes of Ray Charles and Elvis Presley. She has written songs in the Rocky Mountains in Banff, played in New York City and at Edinburgh Fringe Festival. Xani has performed with Jens Lekman and in theatre shows at Malthouse Theatre, Melbourne Theatre Company and Black Swan State Theatre Company. Xani seems happiest on stage bounding around with unrelenting fiery energy, which she will soon be harnessing into a different discipline, as she goes for her yellow belt in Taekwondo! It seems there are no limits for this AU Review Best Live Instrumentalist nominee, as 2018 marks the beginning of a solo career and a massive year of shows and collaborations.
LISTEN TO XANI